Step up your mental game

Stop choking and under-performing during matches. Never lose it mentally again, win those tough matches, and enjoy tennis to the fullest. 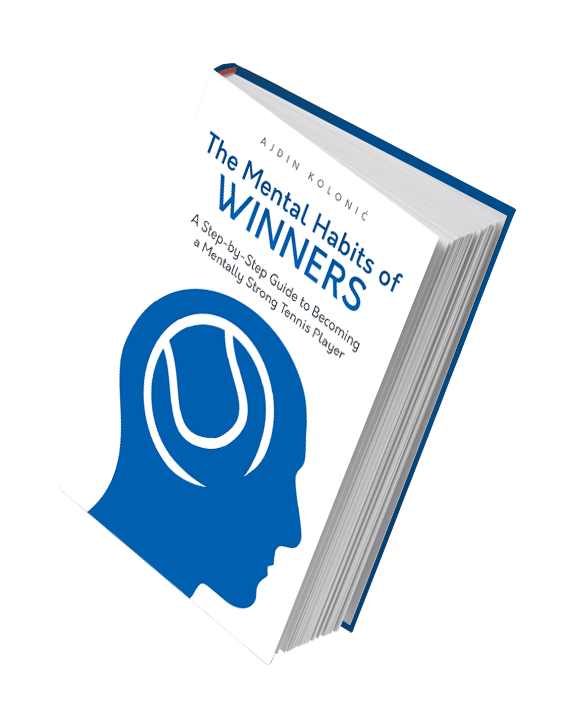 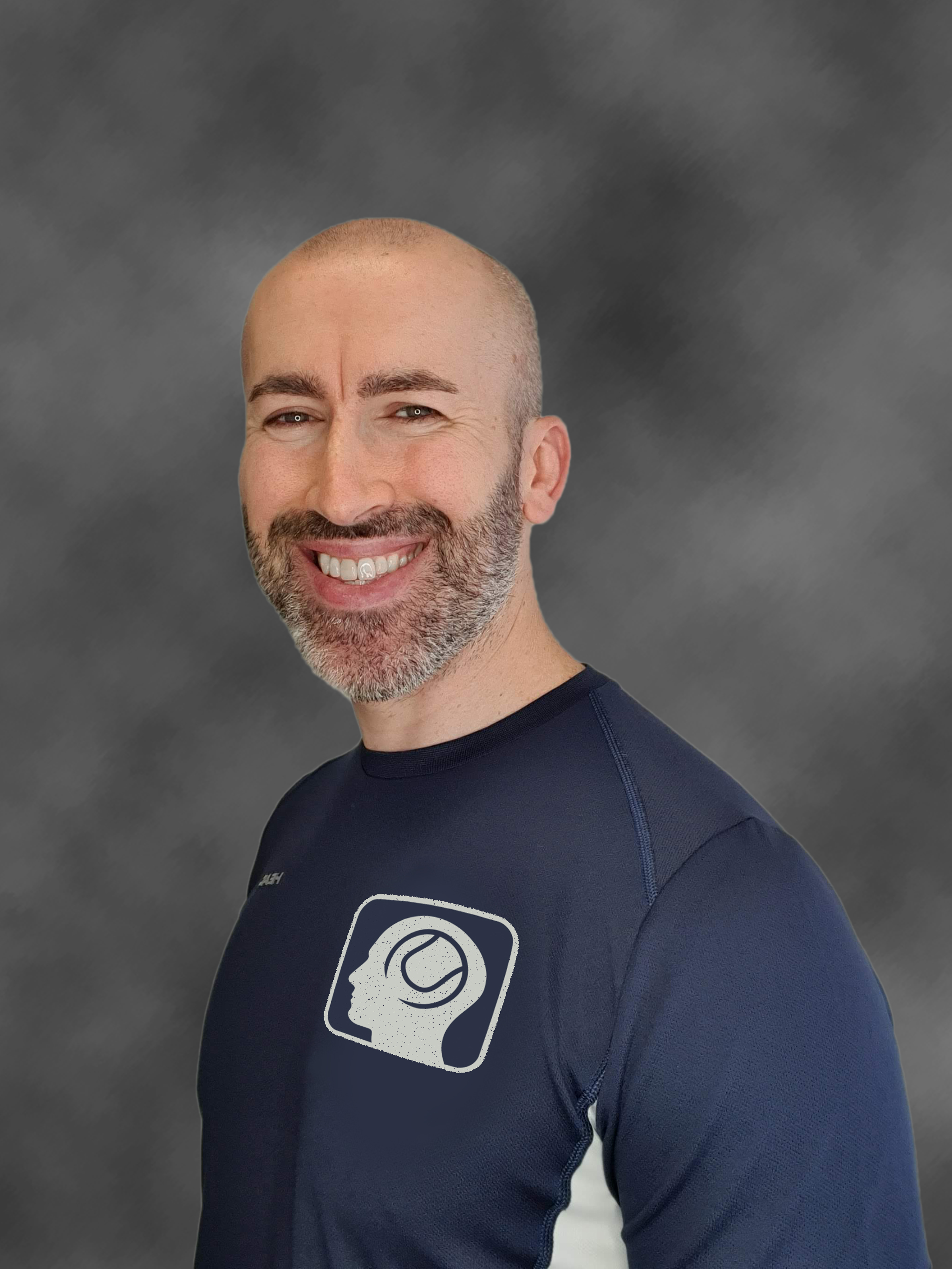 Ajdin Kolonić is a tennis entrepreneur, mental coach, and the author of The Mental Habits of Winners: A Step-by-Step Guide to Becoming a Mentally Strong Tennis Player.

A tennis coach and active player, Ajdin has spent the last decade studying sports psychology and contributing articles on mental strength in tennis, which can be found on his Dutch Smart Tennis website as well as on Top-Tennis.net. In this book, he presents his novel and complete model of mental aptitude in tennis, along with a clear program on how to mentally train.

Ajdin is a certified tennis coach, with a thriving mental coaching business in the Netherlands. He is also the designer of two apps which support his methodology: Top Tennis Tracker and Inner Tennis, both of which are available for iPhones and Android phones.

Ajdin lives, works and plays tennis in Amsterdam in the Netherlands. He is a devoted father of a five-year-old son who is free to like tennis as much as he wants, or not at all, that's fine too.

Purchase whatever you want

Easy file that works
on all devices. 280 pages
in A5 size, not optimized
for printing.

Ultimate flexibility for
e-reader owners. Also best
for reading on smartphones
and tablets.

Best option for enthusiasts
of real page-flipping. Will
be available soon. Pre-
order your copy now.

Go beyond just reading the book. Use the below template and ready-made routines. 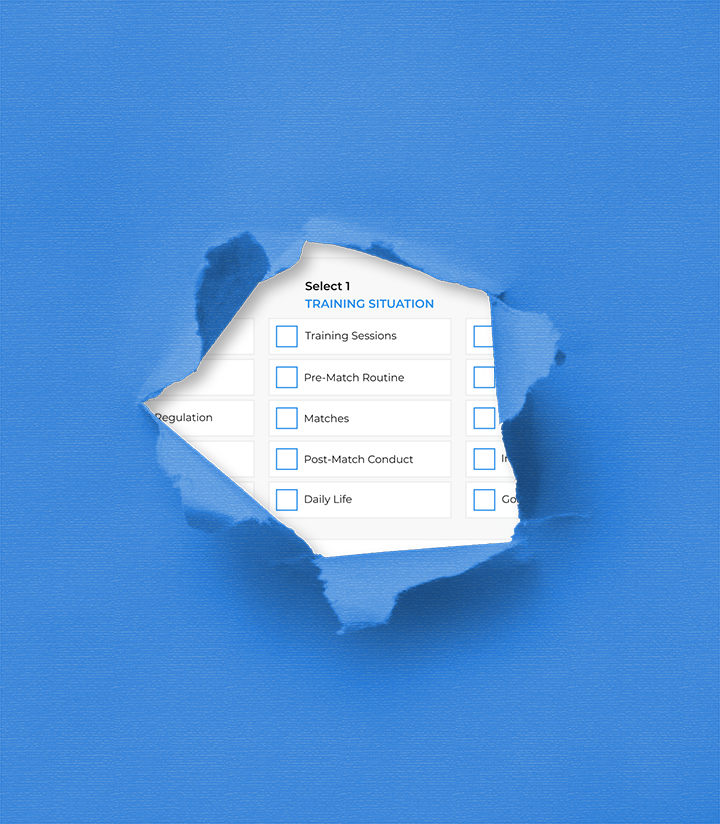 One-page editable PDF template for creating mental routines. Make it easy for yourself to create and adapt your routines. 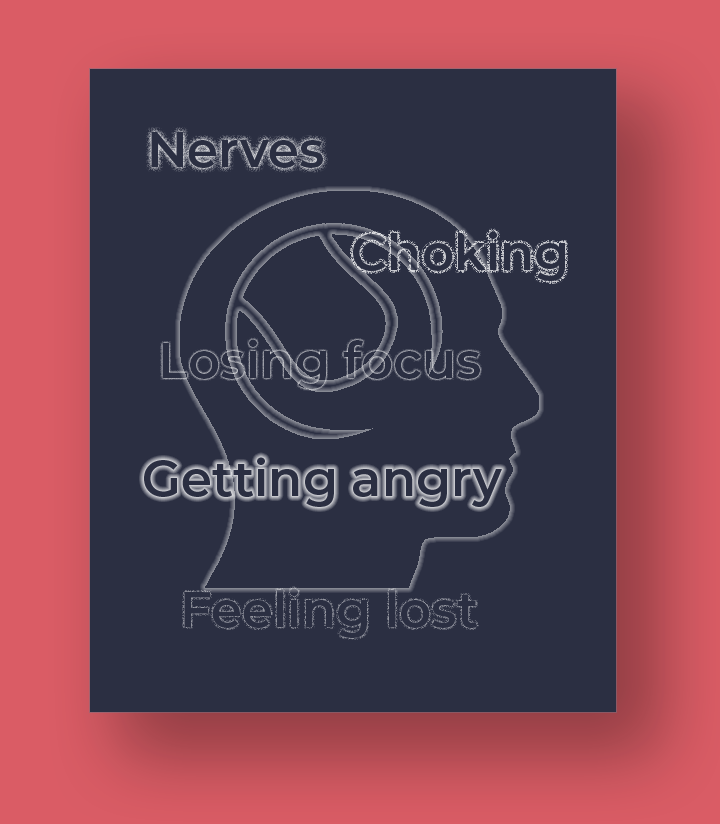 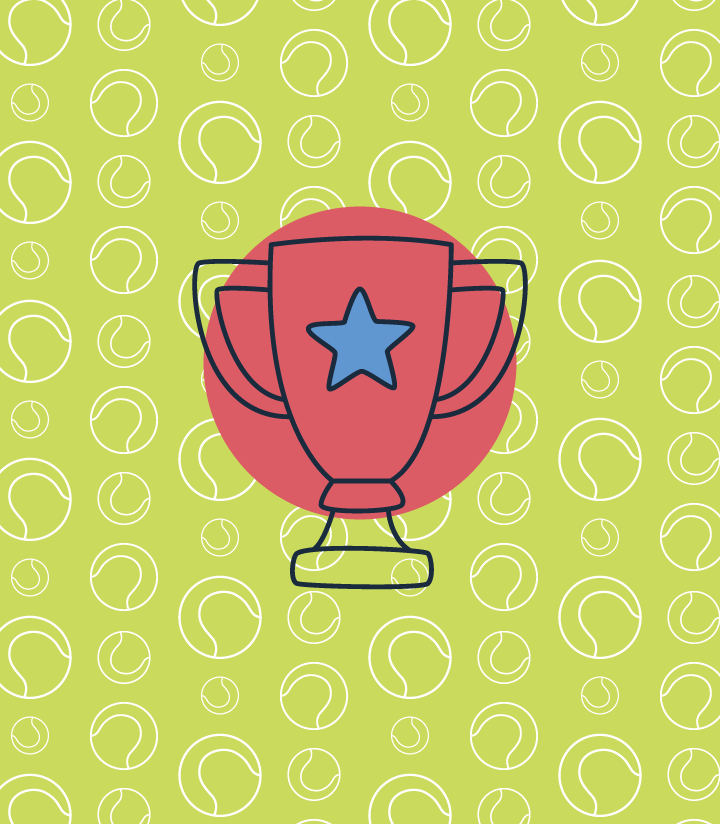 Make it even easier for yourself and get all 7 ready-made routines tackling wide-ranging issues such as anger and choking.

TOP TENNIS TRACKER provides you professional-level data and stats of your matches. Track your matches in order to discover the crucial points of improvement in your game. INNER TENNIS will inspire and motivate you, and improve your mental game. Download it and follow the easy mental program.

What readers say about the book

Readers with knowledge and authority on the topic of mental tennis strength.

In his book, The Mental Habits of Winners, the author Ajdin Kolonic gives the reader insight into how they can develop the mental skills to become the player they ultimately want to be. The book cleverly weaves the principles of mental training into the book’s central character Mario as he journeys through the ups and downs of the professional tour. An enjoyable and informative read for the tennis enthusiast.

I like and welcome the The Mental Habits of Winners book, firstly because it offers a simple explanation of the mental skills and techniques followed by real life examples. It's easy to understand and apply, and secondly, it's a complete model for athletes to follow. I believe any athlete could benefit from reading the book and using the Triple Five Mental Strength Model, regardless of their sport. I definitely recommend it.

Well done, Ajdin! I really like your work. Your book is a valuable contribution to other coaches and athletes. It’s a stimulus for athletes to undertake mental work. I believe your presence in an academy would be a great help for players, staff and professionals. And the choice to describe your model through dialogue with Mario - it’s winning.